In 2018 Vestfold county municipality granted approx. 1.2 million and Project Eidsfoss Development  125.000 kroners for renovating four rooms in the so-called Antique department of the second floor at Eidsfos manor. The work started in 2017, when paint conservator Jon Brænne conducted a color and building archaeological survey of the premises. While being based on Brænne’s report, the actual restoration work was carried out by the painters Juuhl & Bratfoss in August-November 2018.

The Eidsfos manor Foundation invites you to the opening of these rooms. 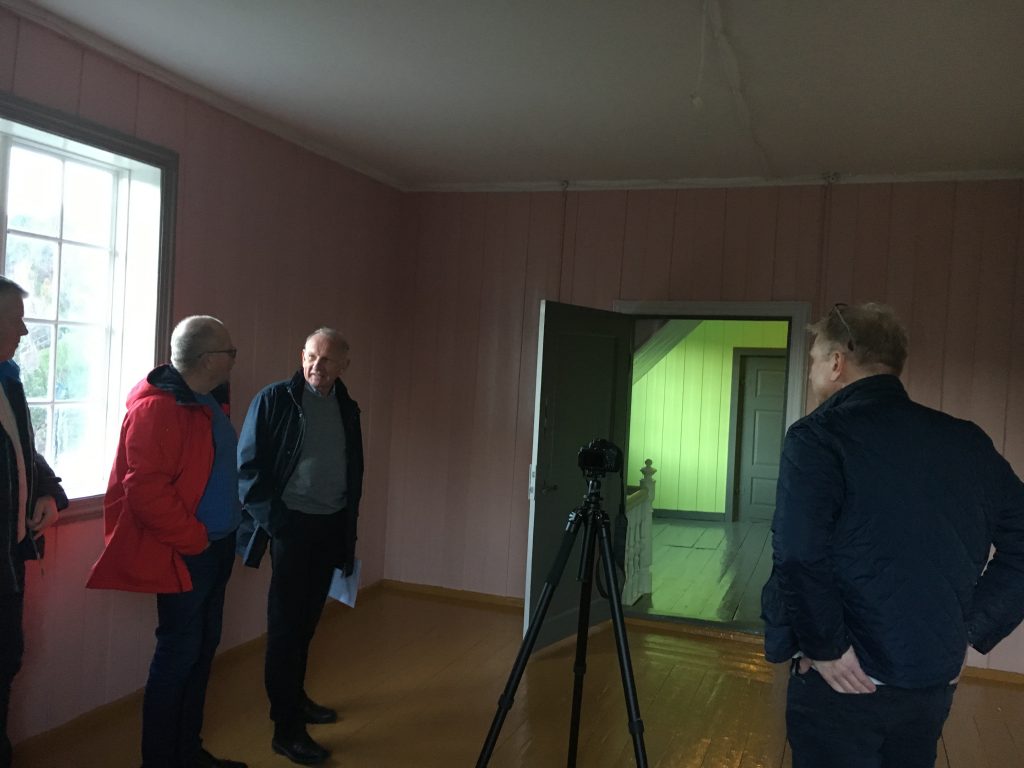 Jon Brænne, The color and building archeological surveys that provided the basis for the restoration

Official opening of the rooms by Jørgen Solstad – showcasing the rooms

A snack is served

The program ends no later than 9 p.m.