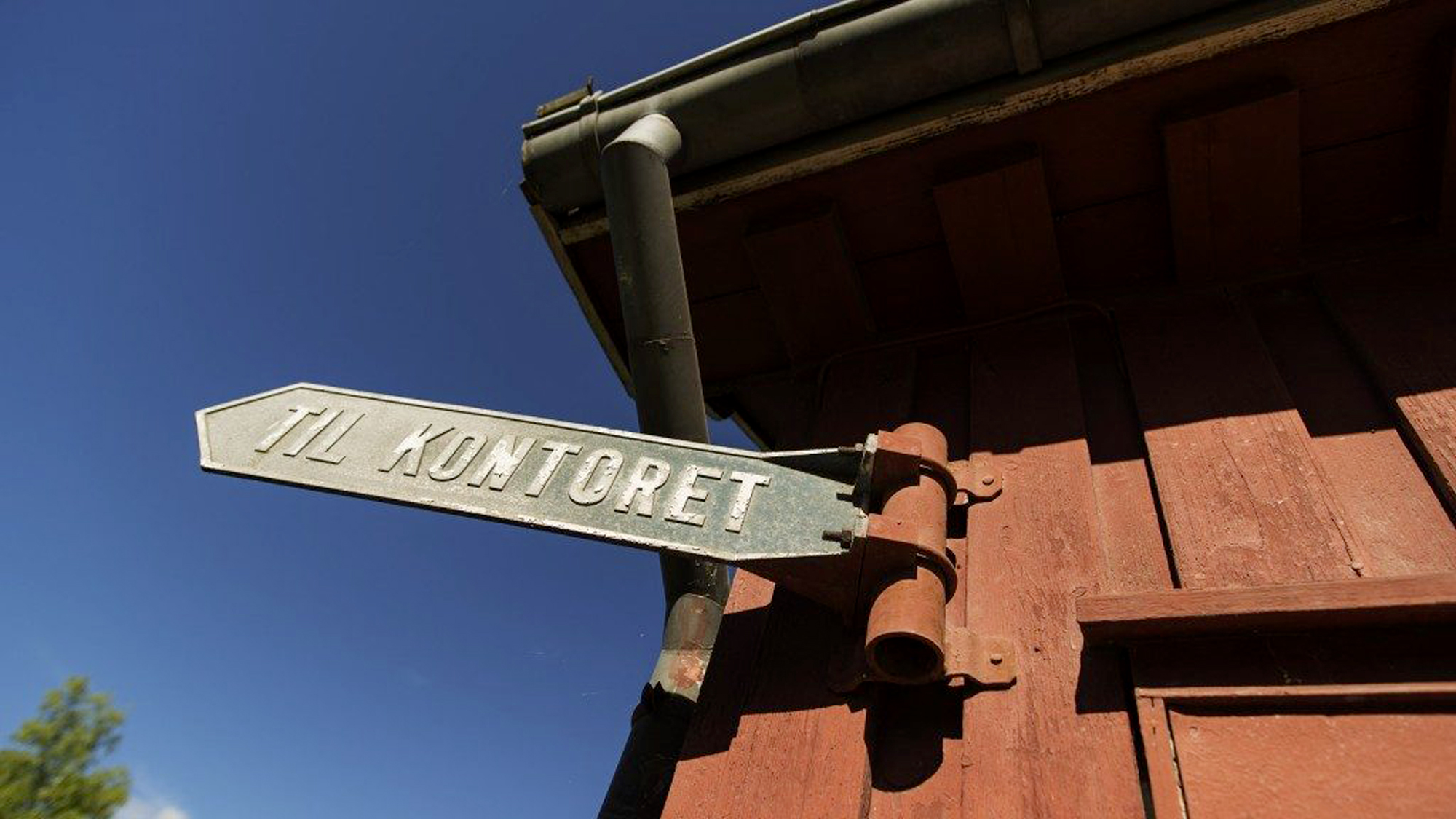 prev next
opener
More TO THE TOP

A company with centuries’ long traditions

Today, Eidsfos Verk is a privately owned firm that is mostly engaged in property development. The company owns many of the buildings in and around Eidsfoss. Some are long-term rent contracts while others have been to sold in order to prevent further decay.

The power station produces electricity that is sold publicly through Skagerak Energi. The drop between lake Bergsvannet and lake Eikeren is 17 meters. The station produces 1 Mega Watt after it was modernized in 2005. Basin of the station is 176 km 2, sufficient for a relatively uniform production of power.

Land and forestry
Eidsfos Verk is one of Vestfolds largest forest properties with its approx. 16000 daa. Most of the property is on the eastern side of lake Bergsvannet and borders on Sande.