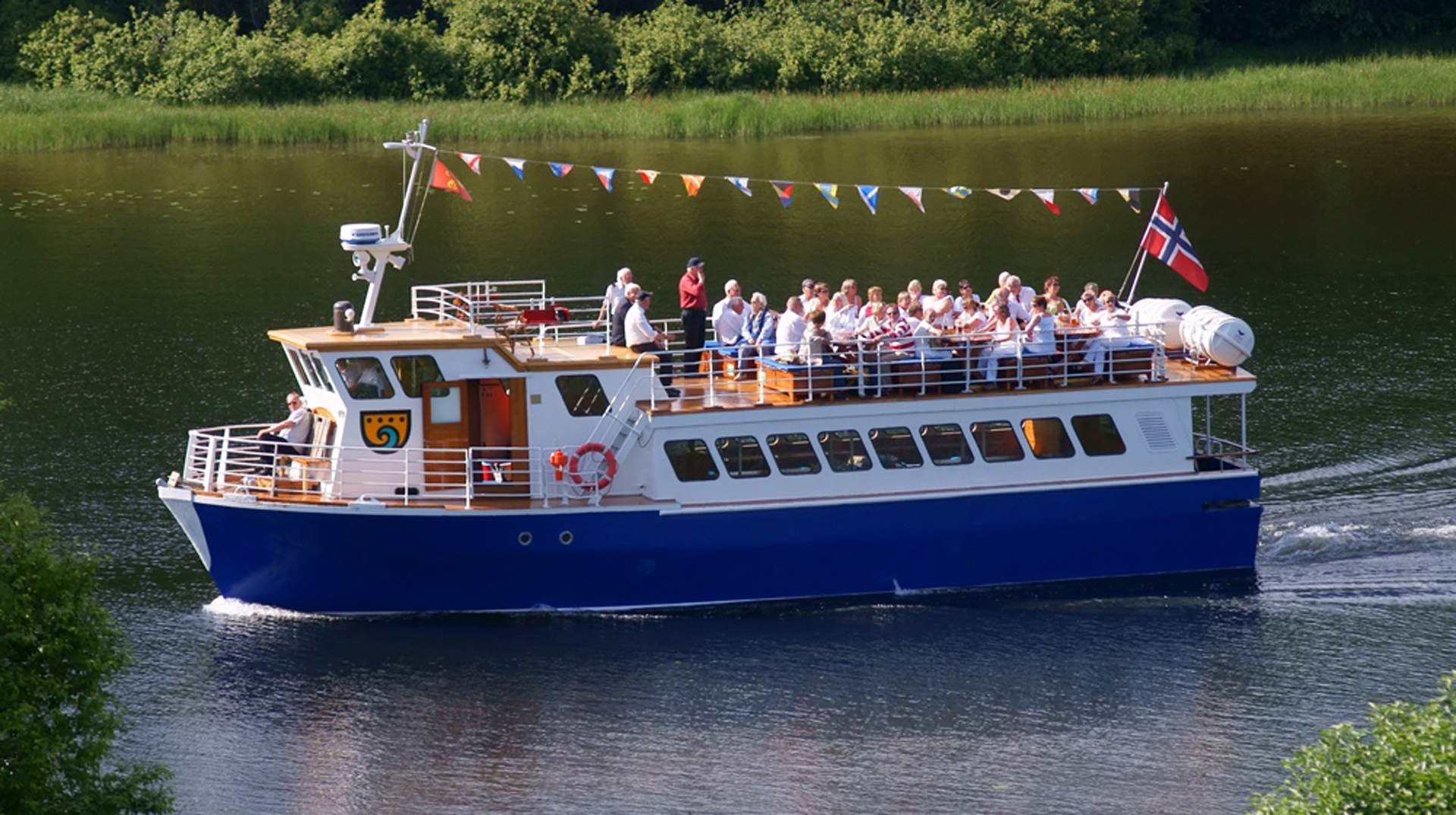 August Tours with MS EIKERN FROM EIDSFOSS! This late summer you can join several trips from Eidsfoss, with the pleasant ferry MS Eikern. Book your tickets here. (Also applies to the free family trip on 21 august) Welcome on board! Theme tours with MS Eikern from Eidsfoss August 2022: Wednesday 17. August at 6 pm: Sushie […] 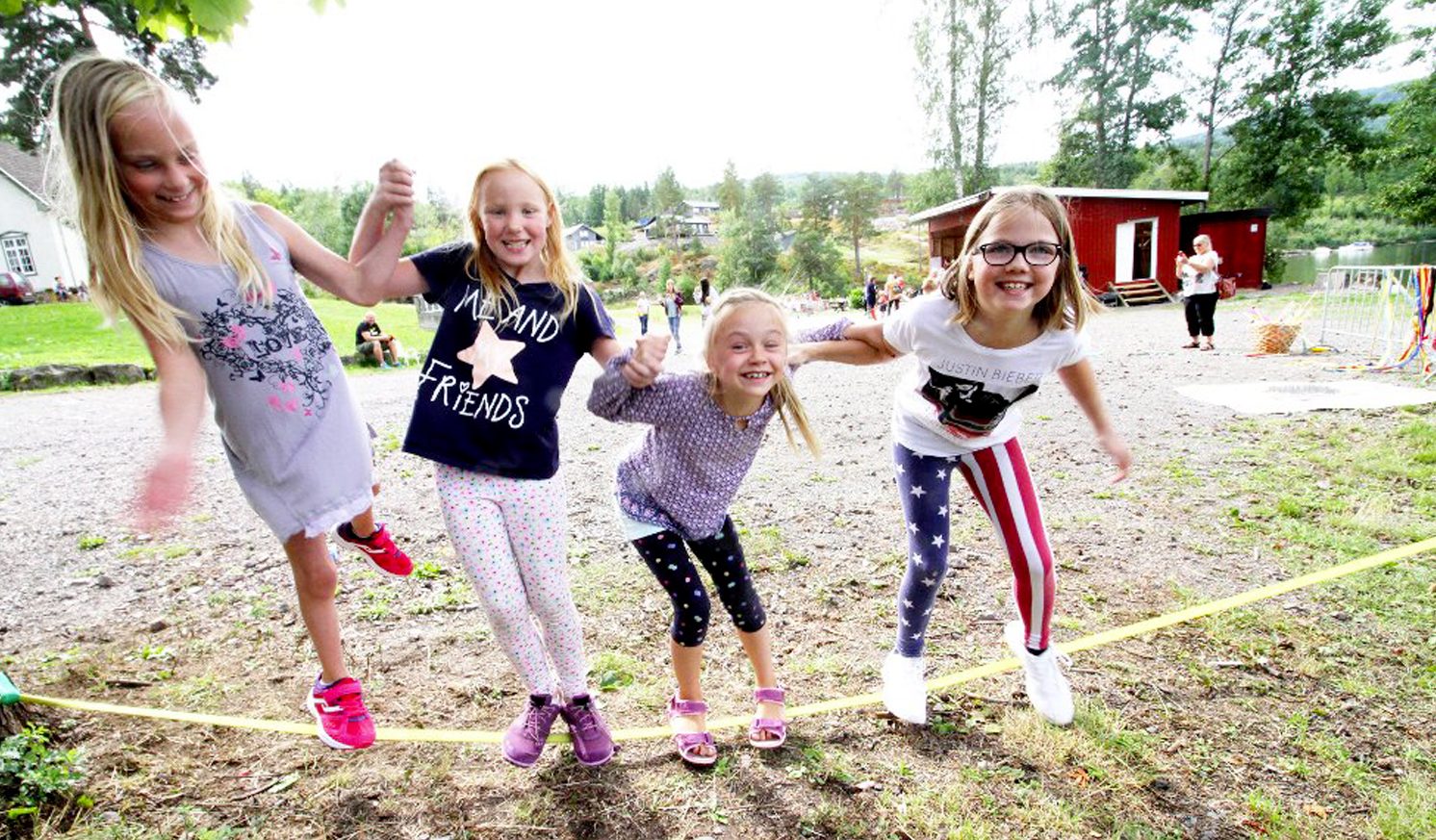 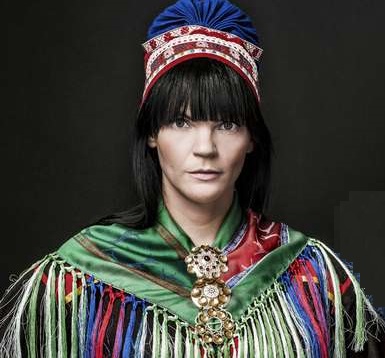 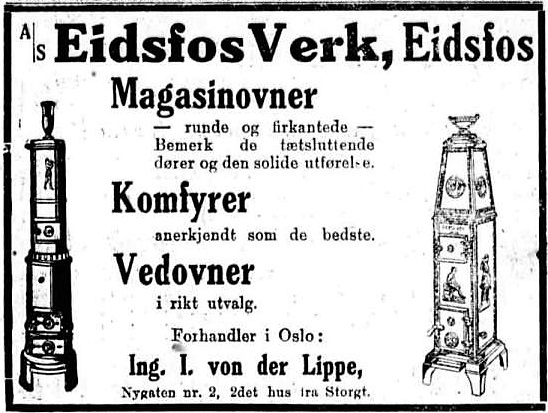