An Evening of Winsnes-inspired dishes and Music of the era

Tickets that include dinner and dessert can be purchased here. If you want a glass of wine or beer for dinner, you can buy it separately. 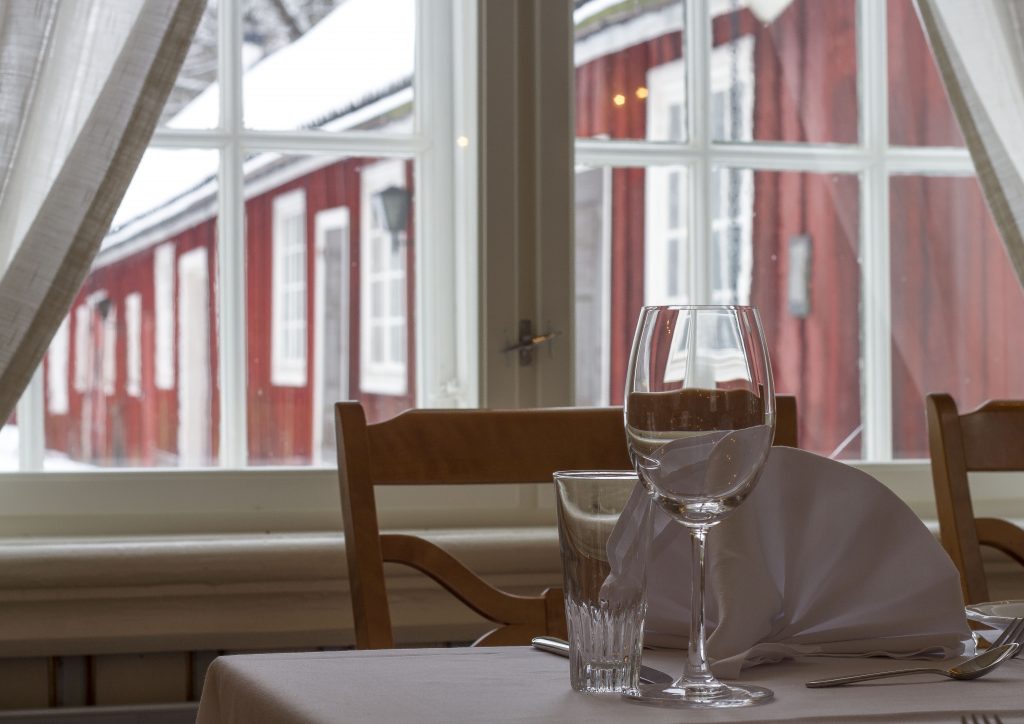 Runar Kjeldsberg and Nova Vita is a Tønsberg-based Ensemble, specializing in the early-romantic period, a time marked by the French Revolution and the subsequent Napoleonic WARs. Major changes were seen in the music scene, and instruments disappeared and new ones were added. For example, the baroque guitar and lute disappeared and in came the top modern six string guitar (similar to the guitar we know today). It became the great fashion instrument in all walks of life, from the pub to the Court. It is said that Napoleon himself mastered the guitar, reportedly at a relatively high level. Novo Vita performs three pieces before and between the dishes. 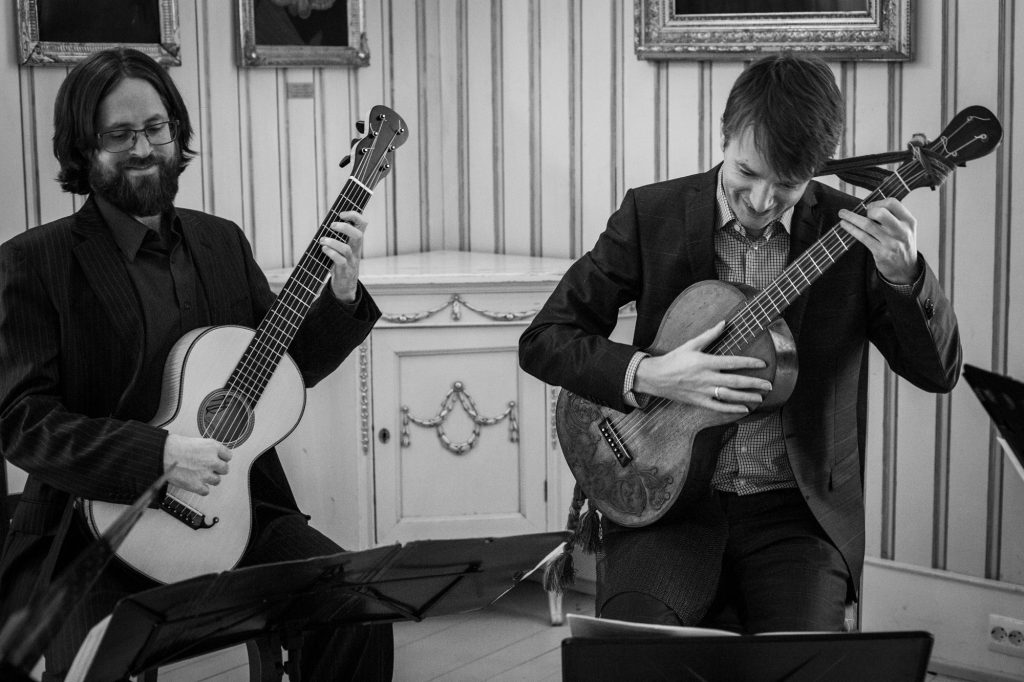