This friday, initiator and project manager for “Fixed Place” and “Where did the ladies go?”, Hilde Herming, comes to Eidsfoss, to tell about projects that promote women in the public space.

No one comes from a place without women. But when we study cities and places based on the memory landscape that honors influential people and events, the stories of women are underrepresented. Why are most roads, places, buildings and monuments in the public domain mainly named after men? How does this affect the understanding of our collective identity and cultural heritage? 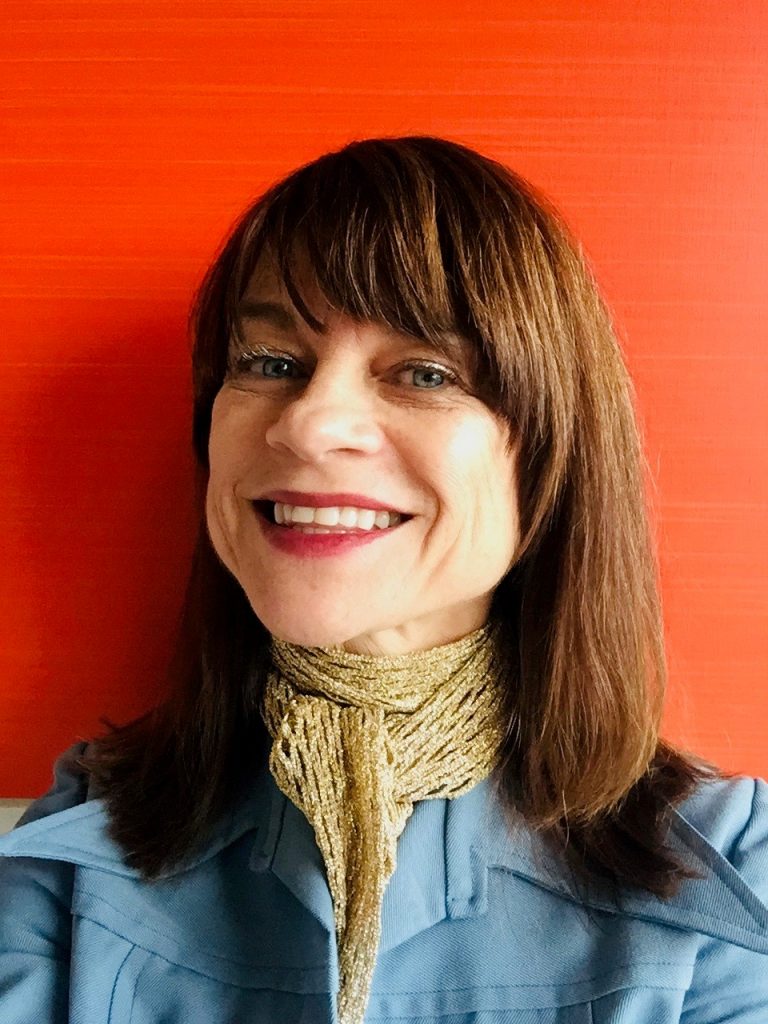 The book “Fixed Space – Norwegian women on plinths” was released in 2017. It is mainly a documentation of memorials over historical women throughout Norway. Along the way, several questions that didn’t fit the book appeared, These issues were explored further in “Where did all the ladies go?” – an analysis of Kongsvinger from a women’s perspective, which proposed a physical women’s memorial.

Several strong women have stand out at Eidsfoss too. We can mention Karen Toller, Christine Marie von Cappelen, Elise Christensen, Rakel Seweriin as som examples from the Eidsfoss history.

“Where have all the ladies gone?” is a collaboration between Hilde Herming, Ane Landfald (artist), Karl Marius Sveen (Kaels making space), Norwegian Art Associations, the Women’s Museum and Kongsvinger Kunstforening.

The event is open to everyone. Entrance kr. 50, -, cash or Vipps in the door