Metoo and rape a year and a half later – what now?

The March 8 event at Eidsfoss has for several years addressed themes with cultural historical and political perspectives on women’s history. This year, a much debated topic is on the agenda, as we have invited Stine-Marie Schmedling, social scientist and author of the book “Decency – A Kind of Handbook,” to give a talk on rape based on her own experience. 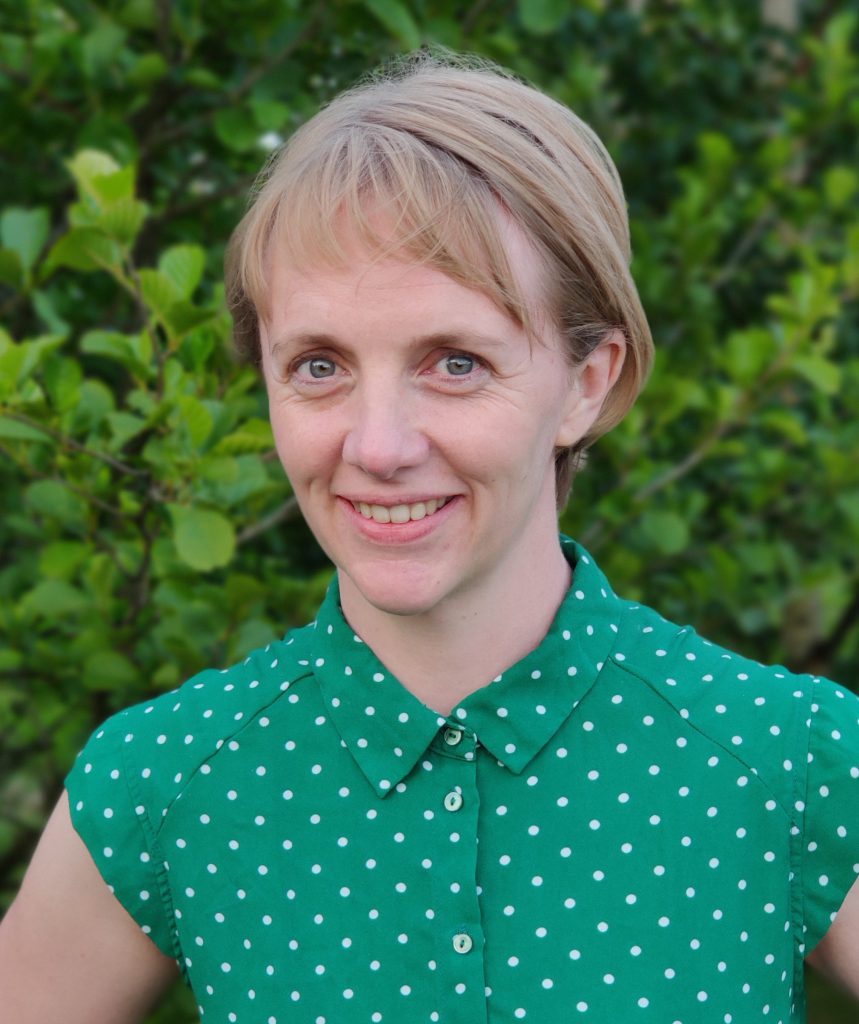 Sexual harassment, abuse and rape, has been high on the agenda of the political debate in recent years. In light of the Metoo campaign, structural power systems related to punishment and trial in rape cases have also become the subject of increased awareness. Ten percent of women in Norway are raped. A vanishingly small proportion of reported rapes have consequences for the abuser in the court system. Abuse is a serious societal problem and interferes with health, the police, the judiciary, politics and research. We have relatively much knowledge about the consequences of abuse. Professionals and interest organizations have presented several proposals for measures. Why don’t we do more to tackle the problem in Norway? Rape is not only an individual problem for those affected, but must be viewed as a structural problem.